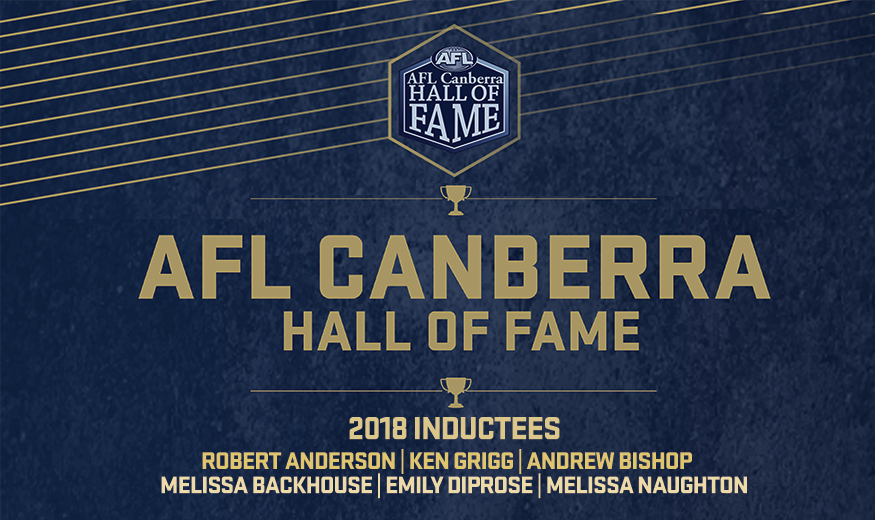 We invite you to come along and help us celebrate our new inductee’s amazing contribution to AFL in the ACT and surrounding regions.

The AFL Canberra Hall of Fame was introduced in 2006 and since it’s inception some legends of football in this region have been inducted. The award aims to recognise players, coaches, umpires, volunteers and administrators who have made an outstanding contribution to Australian Football in Canberra.

Robert played 229 games for Queanbeyan during which time he played in 3 premiership winning teams and numerous rep games. His time at Queanbeyan was interrupted through 3 years of playing with Footscray in the VFL. He is a member of the 200 Club.

Andrew played 206 senior games for the Ainslie Football Club from 1985 to 1997 and won the Best & Fairest award in 1987. Andrew played in 8 premierships during his career. He is a member of the 200 Club and played representative football for Canberra from 1986 to 1992.

Melissa played 160 games for Eastlake between 2000-14, including winning the Best & Fairest award three times in 2002, 2006 and 2008. During her playing career, Melissa played in 6 premierships and represented the ACT 53 times. In 2005 she was awarded an All-Australian jumper at the National Championships. Melissa was President of the ACTWAFL from 2007-2009. 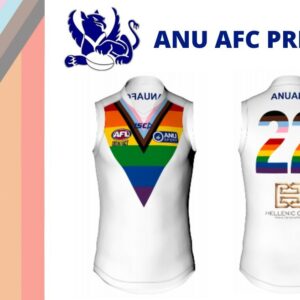 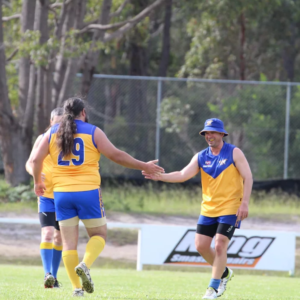 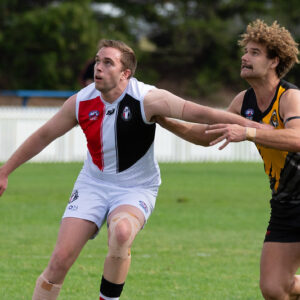