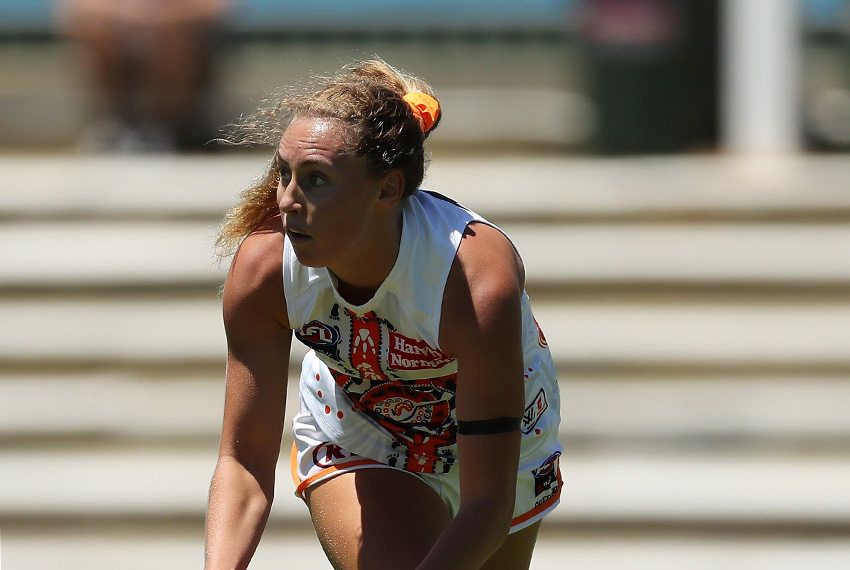 It’s a massive weekend of football across NSW and the ACT with the GIANTS’ AFLW team returning to Canberra before the GIANTS’ AFL side host the Sydney Swans at GIANTS Stadium on Sunday afternoon.

The GIANTS’ AFLW team are set for a big, big homecoming when they play in Canberra for the first time this season on Saturday for round six of the NAB AFL Women’s competition.

The girls are set to take on the Brisbane Lions at Manuka Oval from 3:10pm.

Tickets will go on sale for this match via Ticketek with AFLW members able to redeem their free ticket from Thursday at 11am with tickets on-sale to the general public from 12pm.

And then on Sunday, the GIANTS’ AFL side will face off with the Sydney Swans in their only AAMI Community Series hit-out before the opening round of the AFL season.

The cross-town clash will take place at GIANTS Stadium from 1:10pm.

Tickets go on sale for this match on Wednesday via Ticketmaster. All 2021 members are able to redeem a free ticket from 12pm before tickets go on-sale to the general public from 3pm.