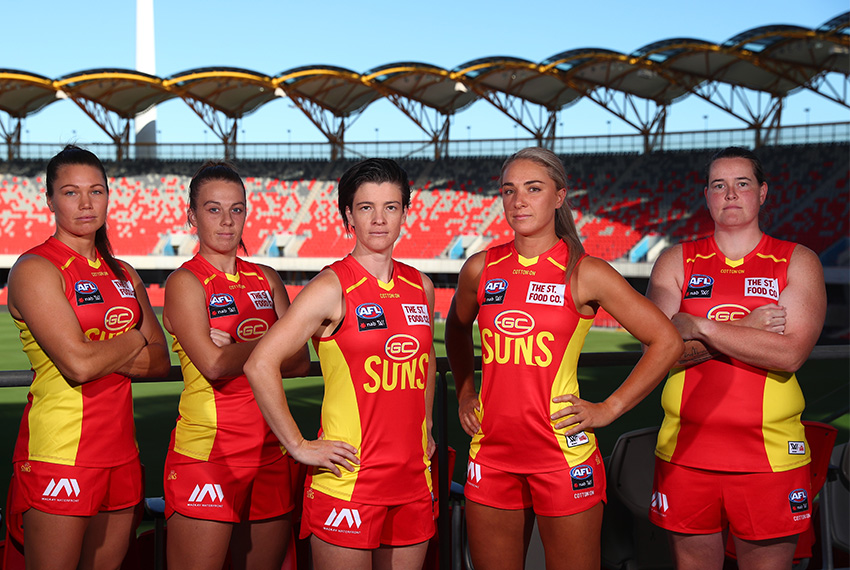 The Gold Coast SUNS AFLW squad will enter their second NAB AFLW Premiership campaign with a new-look leadership group, headlined by the appointment of Queanbeyan’s Hannah Dunn as captain alongside Sam Virgo.

In her debut season, Dunn established herself as one of the most important players in the SUNS midfield and has grown into a respected leader at the club, culminating in her promotion to the captaincy role.

Dunn said the opportunity to represent the Gold Coast and lead the group through its second premiership campaign was humbling.

“It’s an absolute honour to be appointed captain alongside Sam and I couldn’t be prouder to represent the club, its supporters and the entire Gold Coast community,” Dunn told goldcoastfc.com.au.

“I’m looking forward to leading by example both on and off the field and helping our group however I can to deliver the success we’re all striving towards.”

After leading the group through its inaugural campaign, Sam Virgo will continue her role as captain in 2021.

Gold Coast SUNS Head of Women’s Football, Fiona McLarty said the leaders would play an important role in shaping the football program this year and into the future.

“We want our entire playing group to be great role models and inspire the next generation of female athletes, and our leadership group will be the ones to lead the way both on and off the field,” McLarty said.

“It’s a great honour to nominated for the position by the club and something each member should be proud of.”

The SUNS AFLW squad will finalise their preparations over the next fortnight as they build towards Round 1 of the 2021 NAB AFLW Premiership Season on Saturday 30th January. 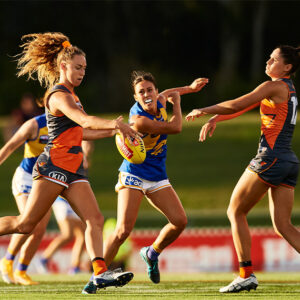 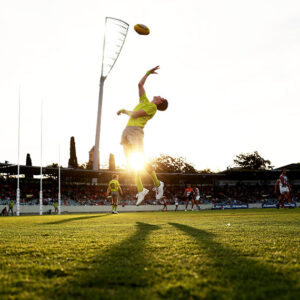 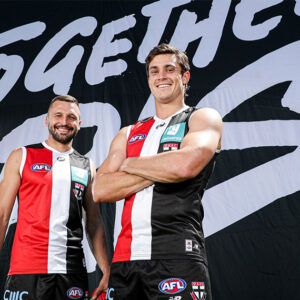