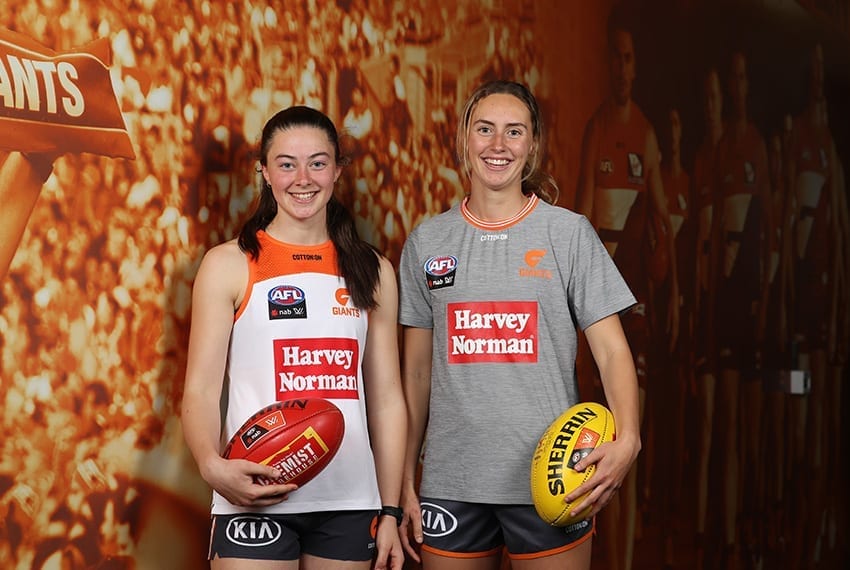 The GWS GIANTS have announced the establishment of the GIANTS Female Academy set to commence later this month.

The Academy will mirror the male program that has successfully run across Western Sydney, the ACT and Southern New South Wales since launching at the University of Canberra in 2011.

Female football has enjoyed rapid growth in recent years, particularly in NSW, with the GIANTS representing New South Wales and the ACT in the AFL Women’s competition since inception in 2017.

The Academy will build on the previous female talent development programs run by  the Regional Academy of Sports and AFL NSW/ACT.

The GIANTS Female Academy will include matches against cross town rivals the Swans, NAB League games against the best players from Victoria and will feed into the Eastern Allies program as part of the AFL National Championships.

GIANTS Head of Academies, Jason Saddington, said this expanded program will continue to create opportunities for female athletes in NSW.

“This is a significant development for the GIANTS with a clear pathway established for both male and female athletes from grassroots through to the elite level,” said Saddington.

“The GIANTS are proud to represent a wide and diverse region and the expansion of our Academy will allow us to continue to grow the game in these communities.

“Our AFLW players are wonderful role models for the next generation and this Academy will only strengthen the connection to those who aspire to one day play at the top level.”

To register your interest in the U17 and U19 programs for both males and females, visit gwsgiants.com.au 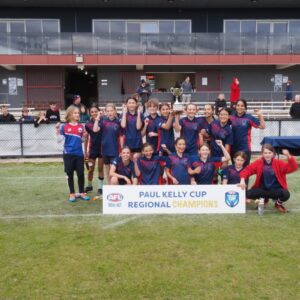 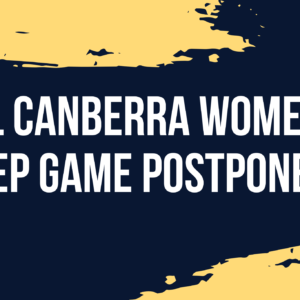 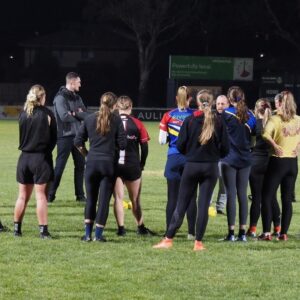 AFL Canberra are Ready to Rumble at Robbo 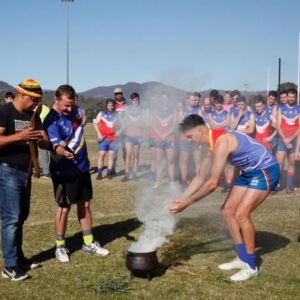