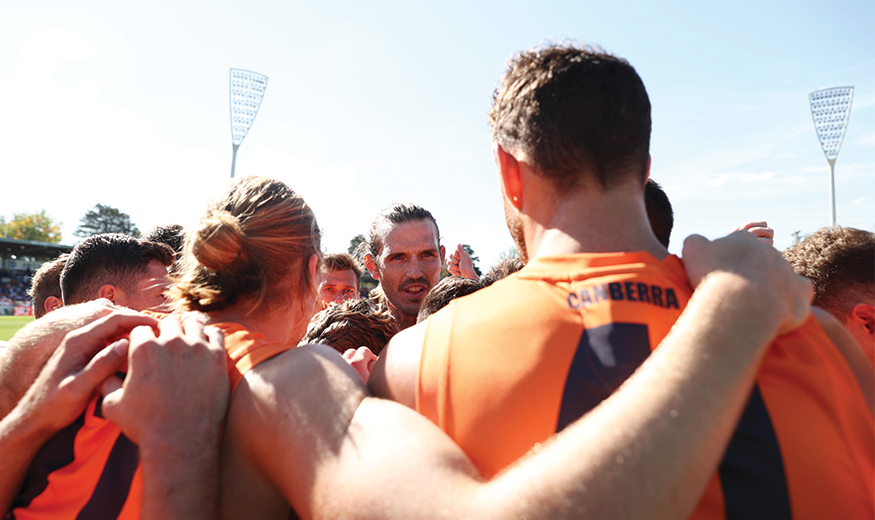 The nation’s capital will play host to one of the game’s fiercest rivalries next season when the GIANTS and Western Bulldogs clash in a Friday-night blockbuster at UNSW Canberra Oval.

The GIANTS’ 2020 Toyota AFL Premiership season in Canberra will start with a bang when the two teams clash in round three on Friday, April 3.

The two clubs teams have developed an intense rivalry over the past three years, culminating with the GIANTS ending the Bulldogs’ season after defeating them in the opening week of the 2019 Finals Series.

Join the Big, Big Sound at UNSW Canberra Oval by becoming a GIANTS 2020 member. Click here to re-new or to sign up now!

Canberra will also host the only clash between the GIANTS and the Brisbane Lions in season 2020 as a re-match of the unforgettable 2019 semi-final at the Gabba earlier this year.

The Lions, one of the competition’s most exciting teams in 2019, will head to the nation’s capital for the very first time in round 20 next season, having never played at UNSW Canberra Oval.

The three-game fixture will also include a clash against the Gold Coast Suns in round six, with the south Queensland side returning to the ACT for the first time since 2015.

The Suns are a significant team for the GIANTS in Canberra with the GIANTS recording the club’s first-ever win against their expansion colleagues in Canberra back in 2012.

“To open our season at UNSW Canberra Oval with not only a Friday night game but a game against the Bulldogs sets up an exciting season in Canberra.

“Our commitment is to bring a varied set of games to Canberra against strong teams and, with our three games against either last year’s finalists or emerging clubs, we’ve achieved that.

“It sets up a huge season for our club and as always, the nation’s capital is a vitally important part of our fixture.

“We look forward to returning UNSW Canberra Oval to the fortress it has been in the past and delivering high-quality, exciting football to the people of Canberra.”

The best way to make sure you’re part of the action is to become a 2020 Canberra member. Find out more here. 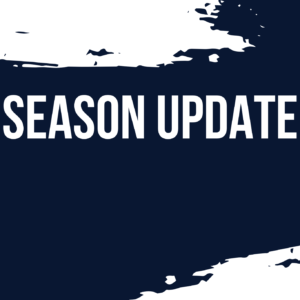 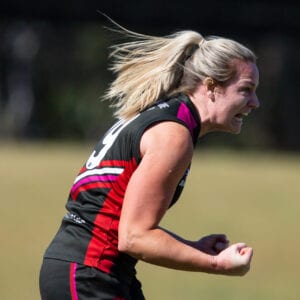 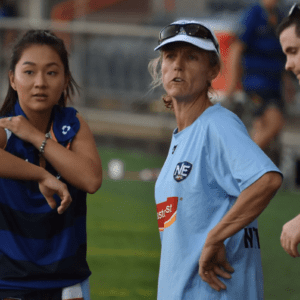