Anthony Bourke says “The model is right” in the ACT 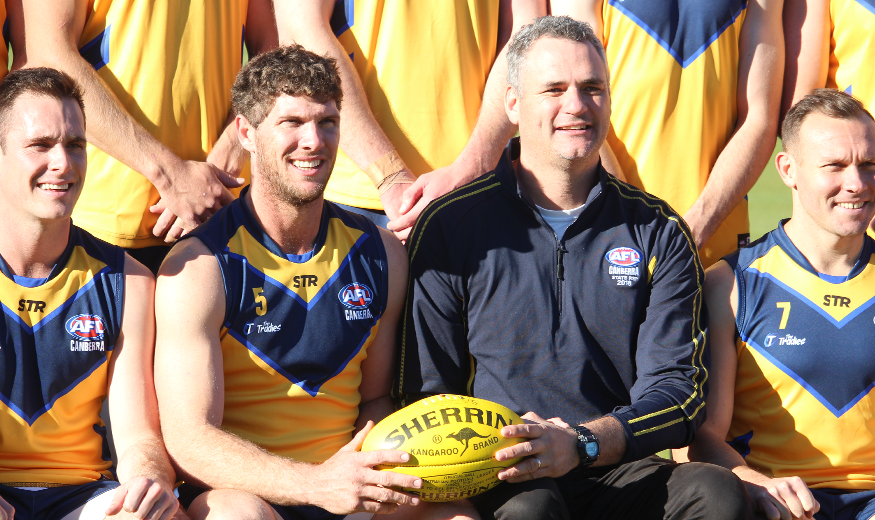 Originally published by The Age

AFL Canberra interleague coach Anthony Bourke said the “model is finally right” for footy in the capital after the Canberra Demons and the ACT representative team posted emphatic wins on Saturday.

Bourke said too many Canberra clubs in the NEAFL almost killed footy in the capital and having a standalone in the Demons has brought much improvement to the state of football.

“I think we have finally gotten the model right,” Bourke said.

“AFL Canberra has the six teams that are really starting to get stronger again. We are just building on that, so [we are] really looking forward to the future,” Bourke said.

While Bourke hosed down any chance of Canberra getting its own AFL team anytime soon, the recent steps forward have layed down the ground work for the future.

The Giants senior team play three AFL games at Manuka Oval each year on a deal that will keep them coming to Canberra until 2021.

Bourke believes the Giants presence in the capital has boosted the sport’s profile in the ACT.

“It’s great that the Giants have embraced us so we get some really good footy here now,” Bourke said.

“Our kids get to see an AFL standard footy and the NEAFL provides a pathway for our local boys, so they don’t have to necessarily pack up and move to Western Australian or Victoria to get to that next level.”

The Demons’ win sees them move into the top four for the first time this season, while the AFL Canberra side have won their past two interleague fixtures.

The Black Diamonds were kept to just three majors in the first half with the Canberra side leading by seven goals at the main break.

Canberra put their foot down in the second stanza and despite a late flutter from the visitors, it was the home side who ran out 70-point victors.

Chris Palombi earnt best on ground honours after kicking three goals for the interleague side, while Lenny Haddrill made his representative debut in style through the midfield. 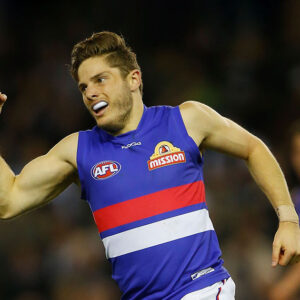 Tutt returns to where it all began – AFL Canberra 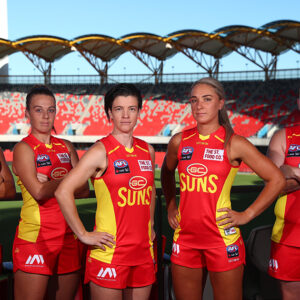 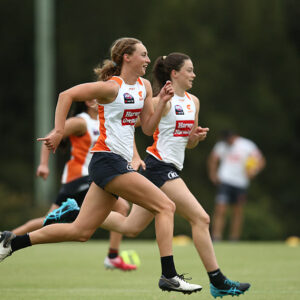